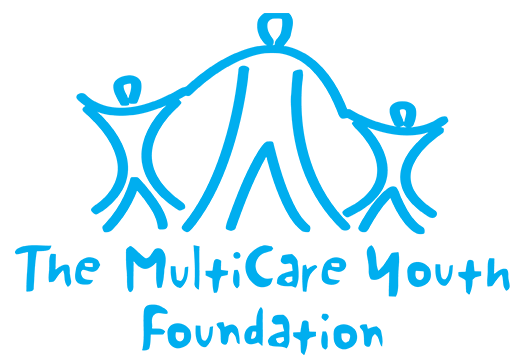 What makes us unique

The vision ‘In the business of changing lives… Creating opportunities for vulnerable children and youth’ serves as the inspirational core of The MultiCare Youth Foundation (MYF).

The Foundation has consistently demonstrated its passion for nation-building through its investment in youth and community development. Since its inception, MYF has focused on the creation of and involvement in initiatives that have resulted in positive transformation in the lives of at-risk children and youth across more than 69 marginalised communities in Kingston, St. Andrew, St. Catherine and St. James.

Legally merged in 2017, MYF is an amalgamation of three youth-serving organisations: The MultiCare Foundation established in 1993 to enrich the lives of children in 32 underserved schools using Sports, and the Visual and Performing Arts as catalysts for change; Youth Upliftment Through Employment (YUTE) established in 2010 to provide skills training and employment opportunities for unattached, at-risk youth; and Jamaica’s premier mentoring organisation, Youth Opportunities Unlimited (YOU). Additionally, in 2016, YUTE (now a programme of MYF) was selected as the Executing Agency for the New Employment Opportunities (NEO) project in Jamaica.

In December 2020, MYF made a strategic shift to focus primarily on youth between the ages of 16-29, as studies indicate that they are the ones MOST at-risk of getting involved in crime and violence. MYF’s mission is to empower vulnerable and at-risk youth with a multiplicity of skills programmes such as Passport to Success and YUTE Teach to effect real and sustainable change in their lives. 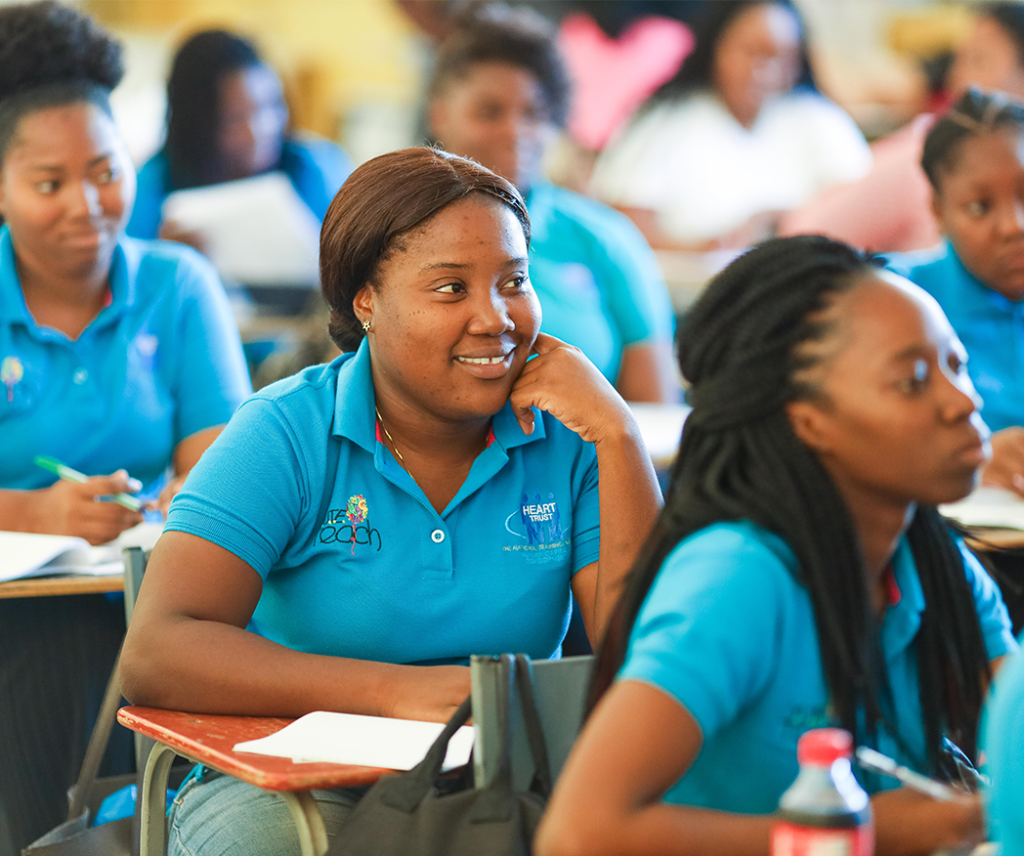 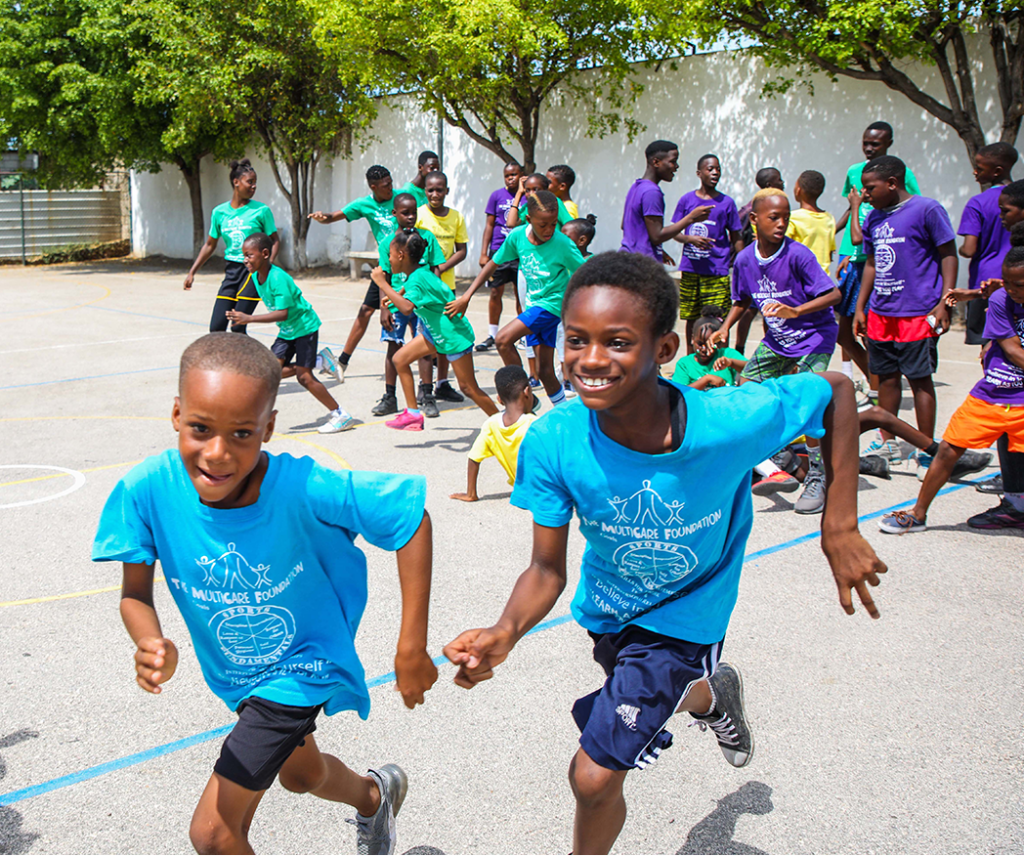 Mentors trained and matched with youth from MYF Programmes and projects

We use cookies on our website to give you the most relevant experience by remembering your preferences and repeat visits. By clicking “Accept All”, you consent to the use of ALL the cookies. However, you may visit "Cookie Settings" to provide a controlled consent.
Cookie SettingsAccept All
Manage consent

This website uses cookies to improve your experience while you navigate through the website. Out of these, the cookies that are categorized as necessary are stored on your browser as they are essential for the working of basic functionalities of the website. We also use third-party cookies that help us analyze and understand how you use this website. These cookies will be stored in your browser only with your consent. You also have the option to opt-out of these cookies. But opting out of some of these cookies may affect your browsing experience.
Necessary Always Enabled
Necessary cookies are absolutely essential for the website to function properly. These cookies ensure basic functionalities and security features of the website, anonymously.
Functional
Functional cookies help to perform certain functionalities like sharing the content of the website on social media platforms, collect feedbacks, and other third-party features.
Performance
Performance cookies are used to understand and analyze the key performance indexes of the website which helps in delivering a better user experience for the visitors.
Analytics
Analytical cookies are used to understand how visitors interact with the website. These cookies help provide information on metrics the number of visitors, bounce rate, traffic source, etc.
Advertisement
Advertisement cookies are used to provide visitors with relevant ads and marketing campaigns. These cookies track visitors across websites and collect information to provide customized ads.
Others
Other uncategorized cookies are those that are being analyzed and have not been classified into a category as yet.
SAVE & ACCEPT
Powered by